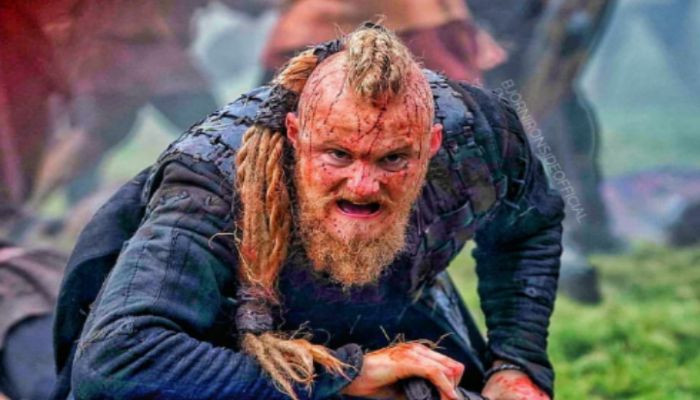 In response to the actor’s Instagram publish, his music titled “Pale on Me” comes out on June three.

Alexander performed the position of Bjorn Ironside, the son of Ragnar and Lagertha, in “Vikings”.