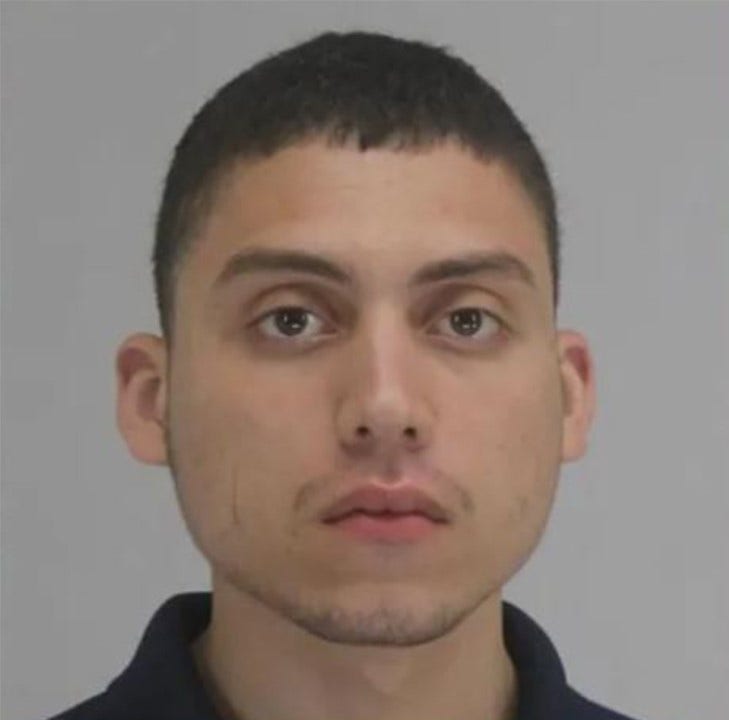 A 21-year-old man was arrested Wednesday night after allegedly breaking into the Dallas Museum of Art and damaging items price upwards of $5 million.

Brian Hernandez broke into the museum shortly earlier than 10 p.m. and commenced a harmful rampage, in response to police. He allegedly broke right into a show case and smashed a 6th century B.C. Greek amphora and a Greek pot courting to 450 B.C. and price about $5 million.

Additionally smashed had been a bowl from sixth century B.C., price about $100,000, and a ceramic Caddo effigy bottle valued at about $10,000.

Museum safety rushed to apprehend Hernandez, who was unarmed, police mentioned. In line with an affidavit, Hernandez instructed officers he broke in as a result of “he bought mad at his lady so he broke in and began destroying property.”

Hernandez is charged with prison mischief of greater than or equal to $300,000, carrying as much as 5 years to life in jail.

He was booked Thursday into the Dallas County jail with bond set at $100,000. It was not instantly clear if he had retained an legal professional who might communicate on his behalf.

DMA instructed Fox Information nobody was harmed within the break-in and the museum continues to be assessing the extent of the harm. The museum remained open to the general public on Thursday.

The break-in got here simply a number of days after a person disguised as an previous lady in a wheelchair threw a bit of cake on the protecting glass surrounding the famed portray of Leonardo da Vinci’s Mona Lisa at the Louvre Museum in Paris. The assault left a white smear on the glass, however the portray itself was not broken.